How do we create a stronger brand to drive growth? 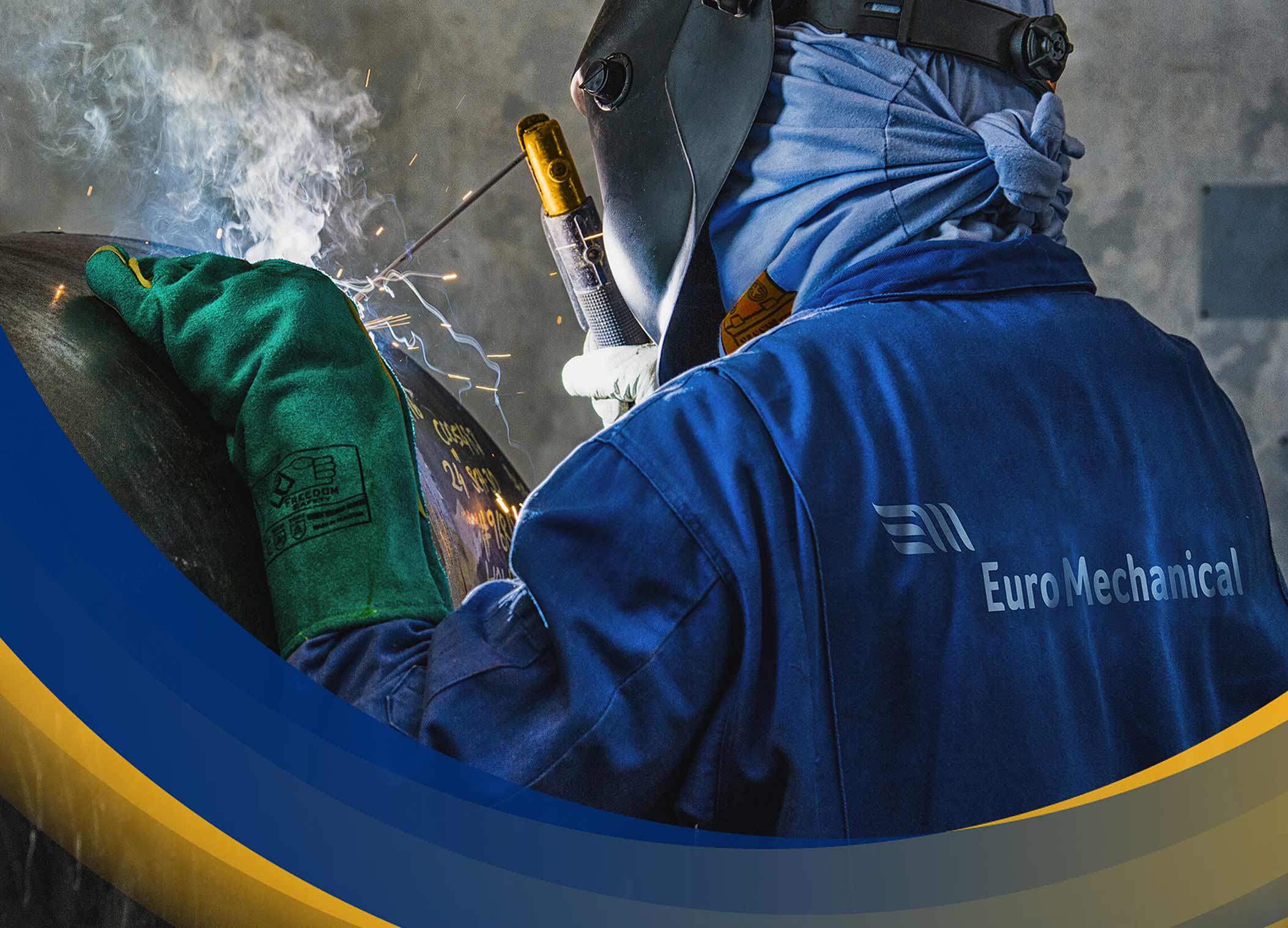 Established in 1976, Euro Mechanical played an integral role in the growth of Abu Dhabi’s energy sector by providing maintenance, construction, and control & automation solutions to Oil & Gas, Petrochemical and Aerospace Industries. While remaining one of the strongest players in the region for several decades, the senior team of the company sensed a lack of direction, where the upcoming strong competition was slowly leading to dwindling profits and an unengaged workforce.

Under the leadership of the new CEO, the Euro Mechanical team got in touch with Jpd, seeking a full strategic rebranding exercise. The need to re-establish the company’s identity, as well as modernize and align the entire brand, was at the centre of the client’s brief, principal to building the team’s spirit and doubling profits by 2020. 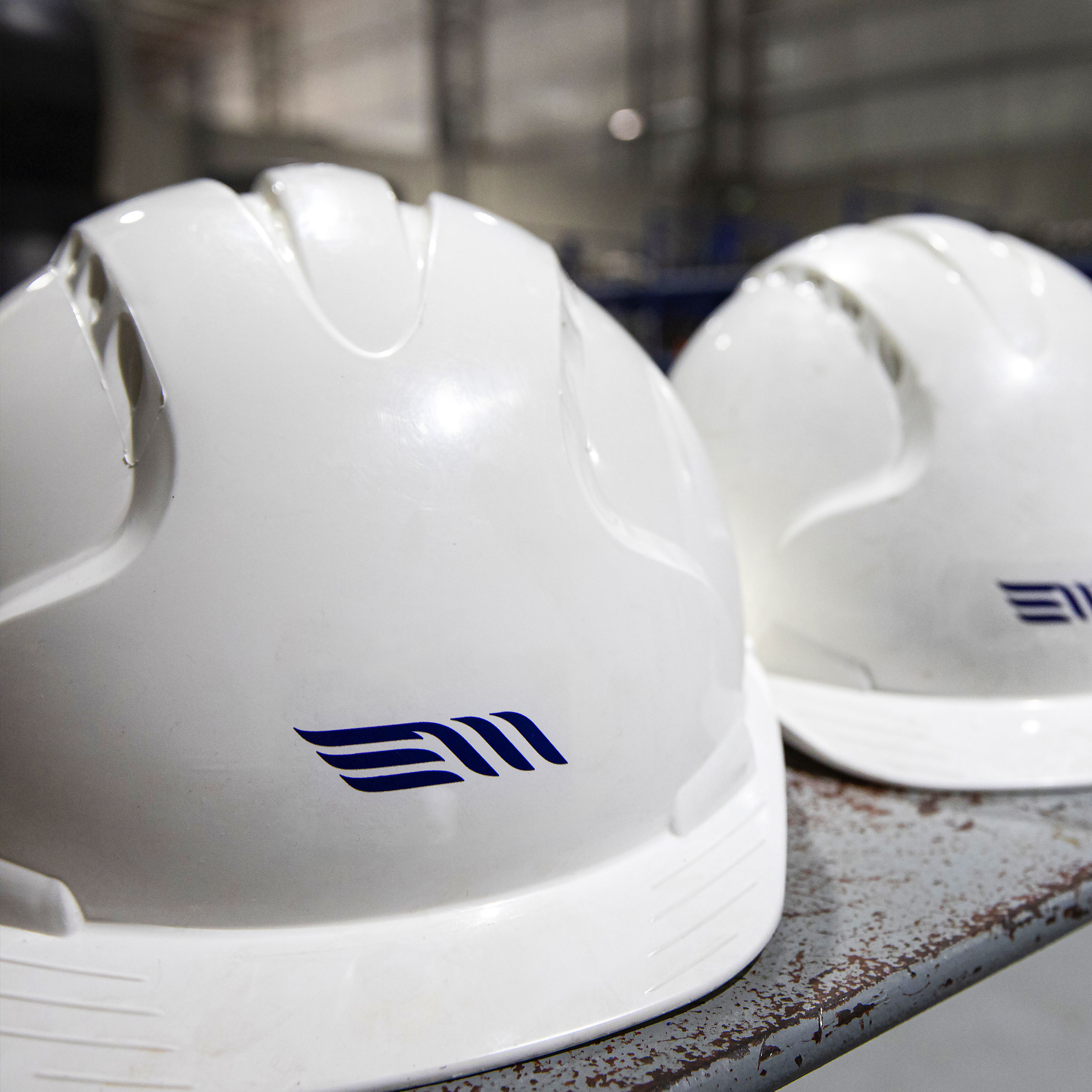 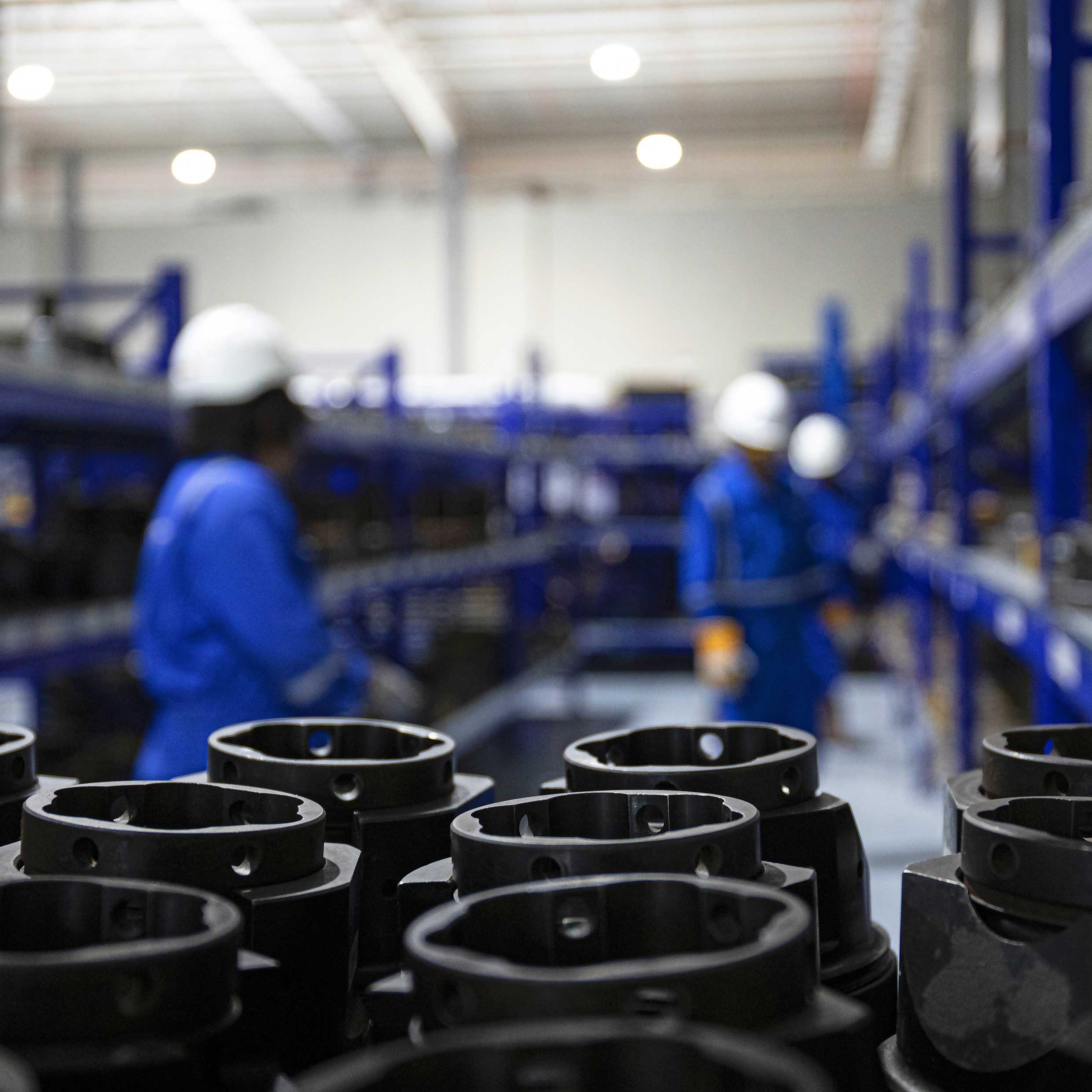 No items found.
The Challenge 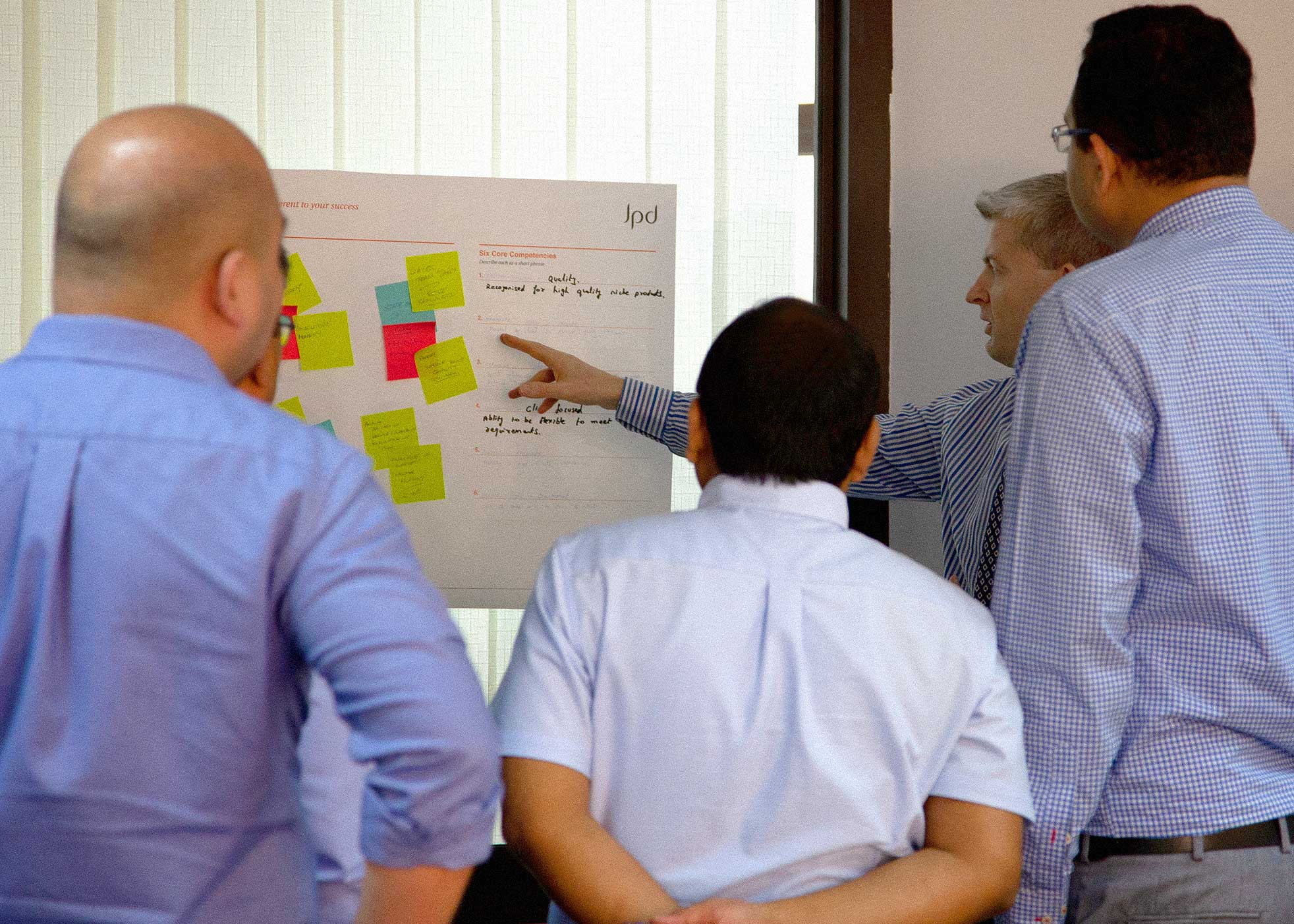 The company operating for four decades Euro Mechanical had been working without established brand guidelines in place resulting in multiple inconsistent strong associations; inconsistent usage of the company’s name and abbreviation, colours and fonts, materials, as well as key messaging created confusion among employees, clients and partners. It was essential to keep the brand recall of Euro Mechanical, while still modernizing its message and visual presence.

It was identified that the company nurtured a very loyal workforce, with a number of employees spending almost their entire career life with the team. With a company undergoing internal restructuring, rebranding of such scale, could not only damage the established heritage and associations of the brand among key clients but also frighten and confuse its internal team force.

A step-by-step strategic approach to the rebranding of Euro Mechanical was carefully planned and executed while working closely with the client.

Jpd team run various strategic brand immersion and discovery exercises, which helped to identify the spirit of the company, its future ambitions, and key areas for improvement. Some of the key findings, such as the need for a simple yet familiar visual identity, established strong team spirit, driven by consideration for other people and a strong commitment to the prosperity of the internal team and nation of Abu Dhabi were identified.

“Aligning with the Vision of the Nation” encapsulated the company’s aspirations of playing a major role not only in supporting the growth of the nation but the growth of its internal team.

Jpd created a modern and simple logotype, resulting in the true rebirth of the old logotype. Combining the western approach of the brand with a regional touch to its font styling, created a visual identity that reflected its key attributes. Complimenting the brandmark with original elements and shapes of the former brand identity, while adding the futuristic touch inspired by the vision of the nation of 2030, the new brand system kept the familiarity of the brand, while communicating the drive for continuously transformation and evolution. 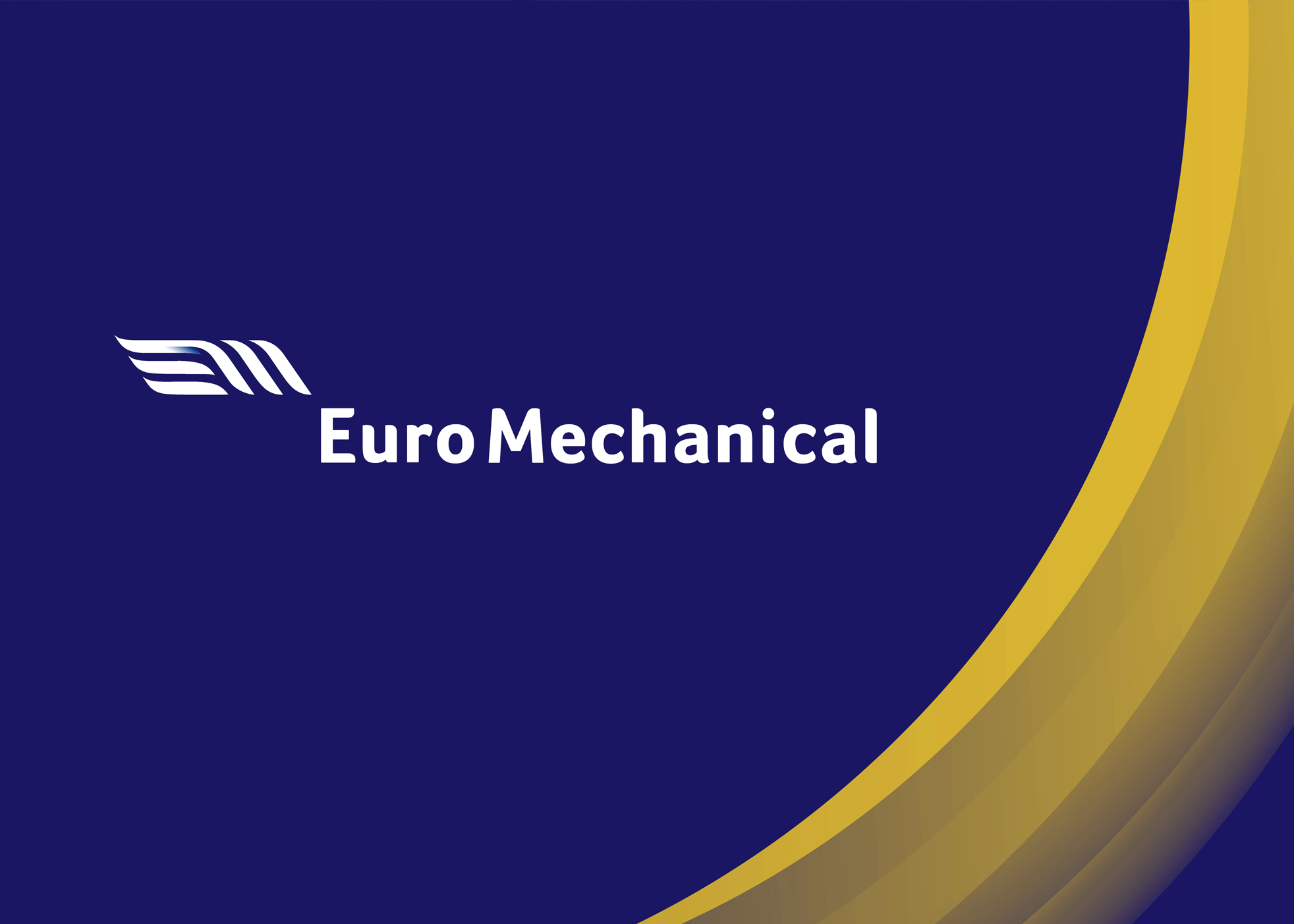 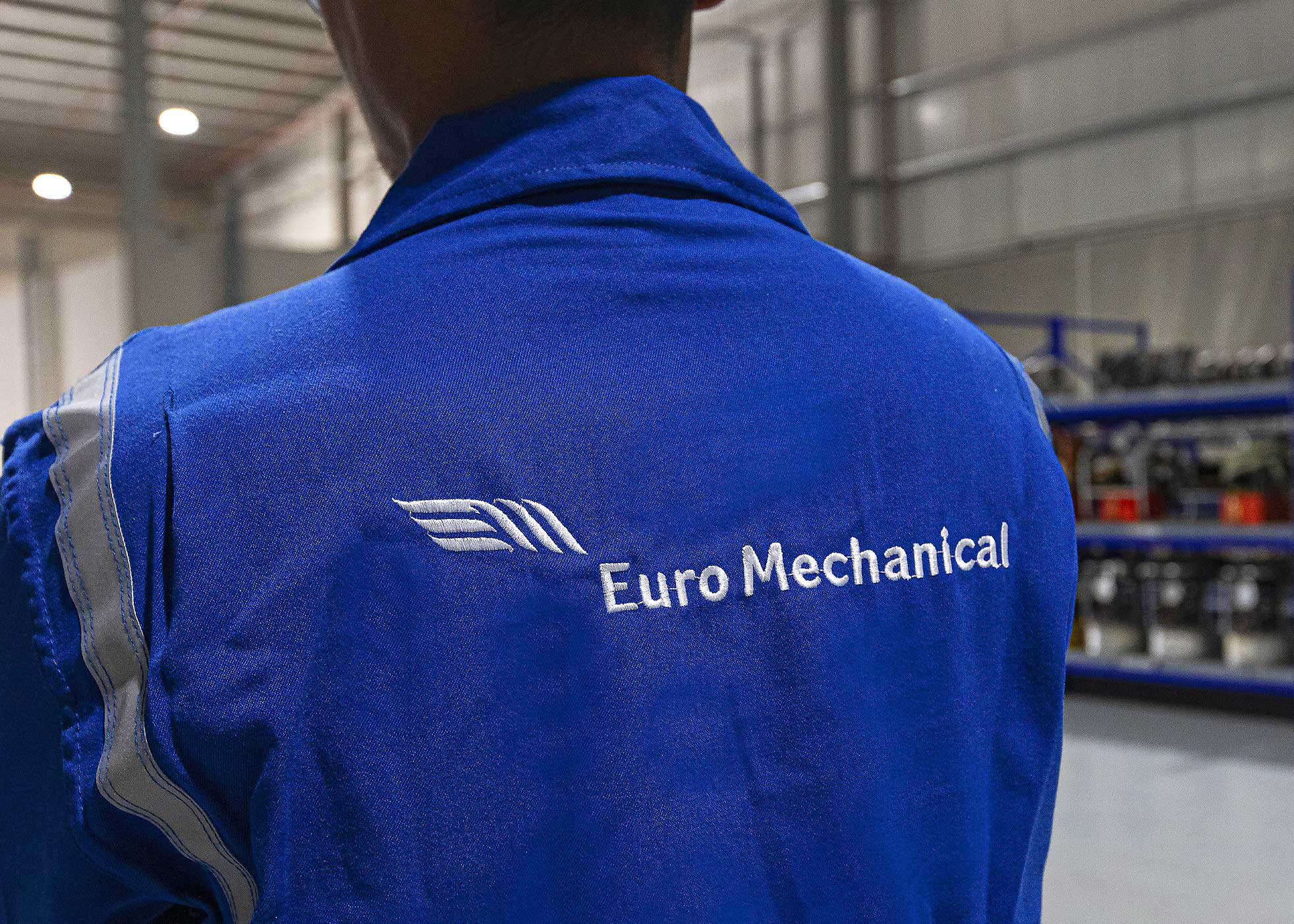 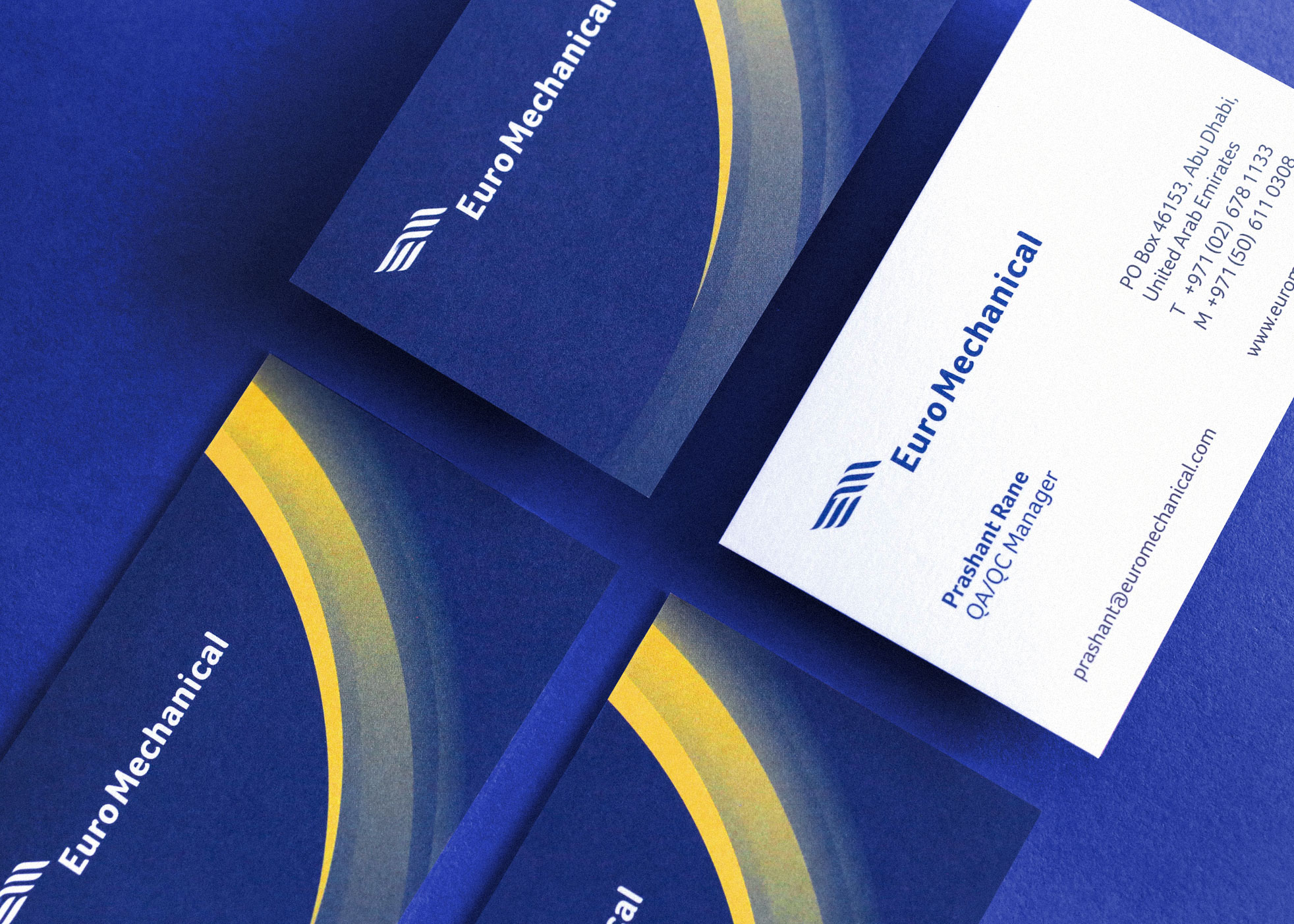 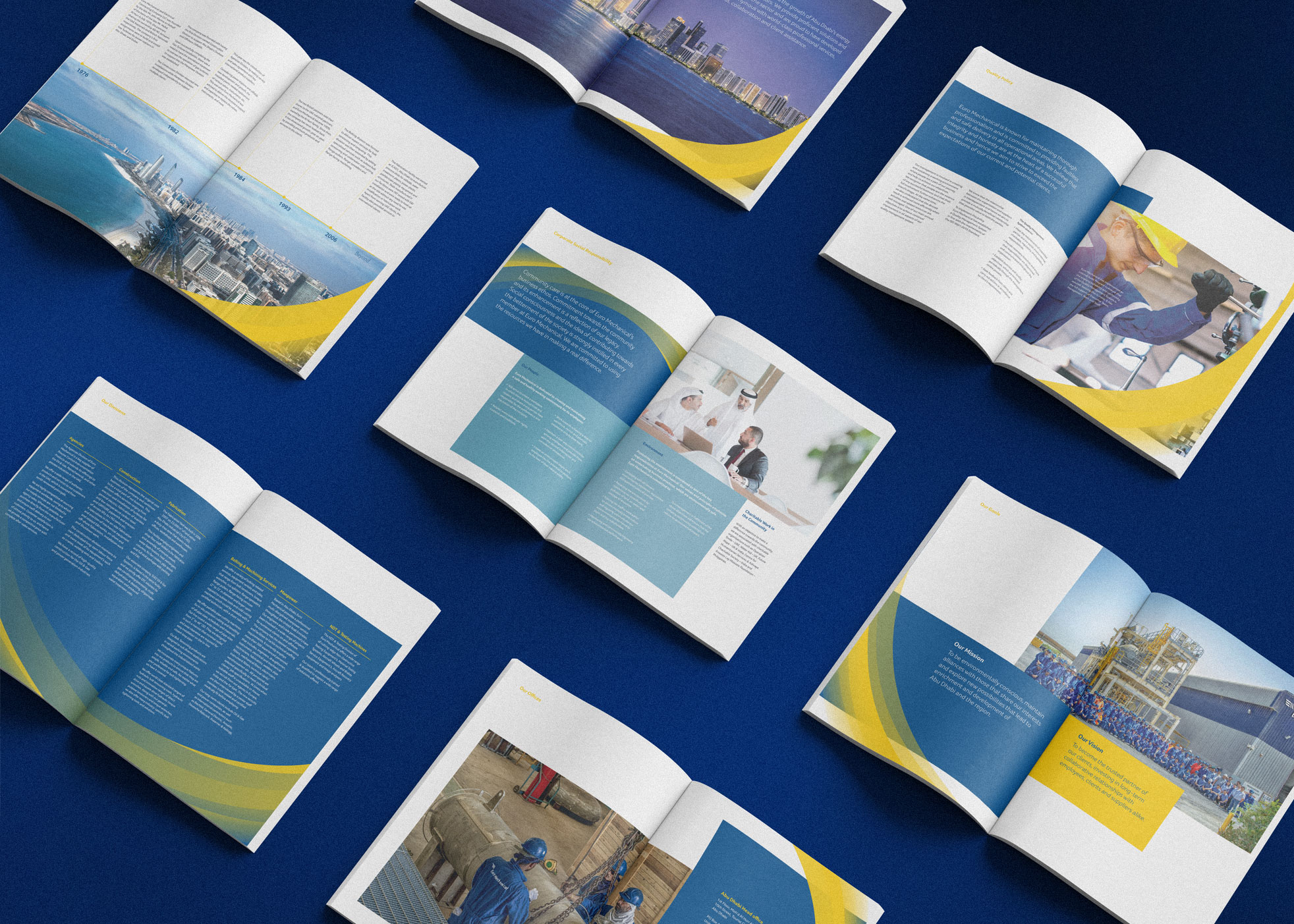 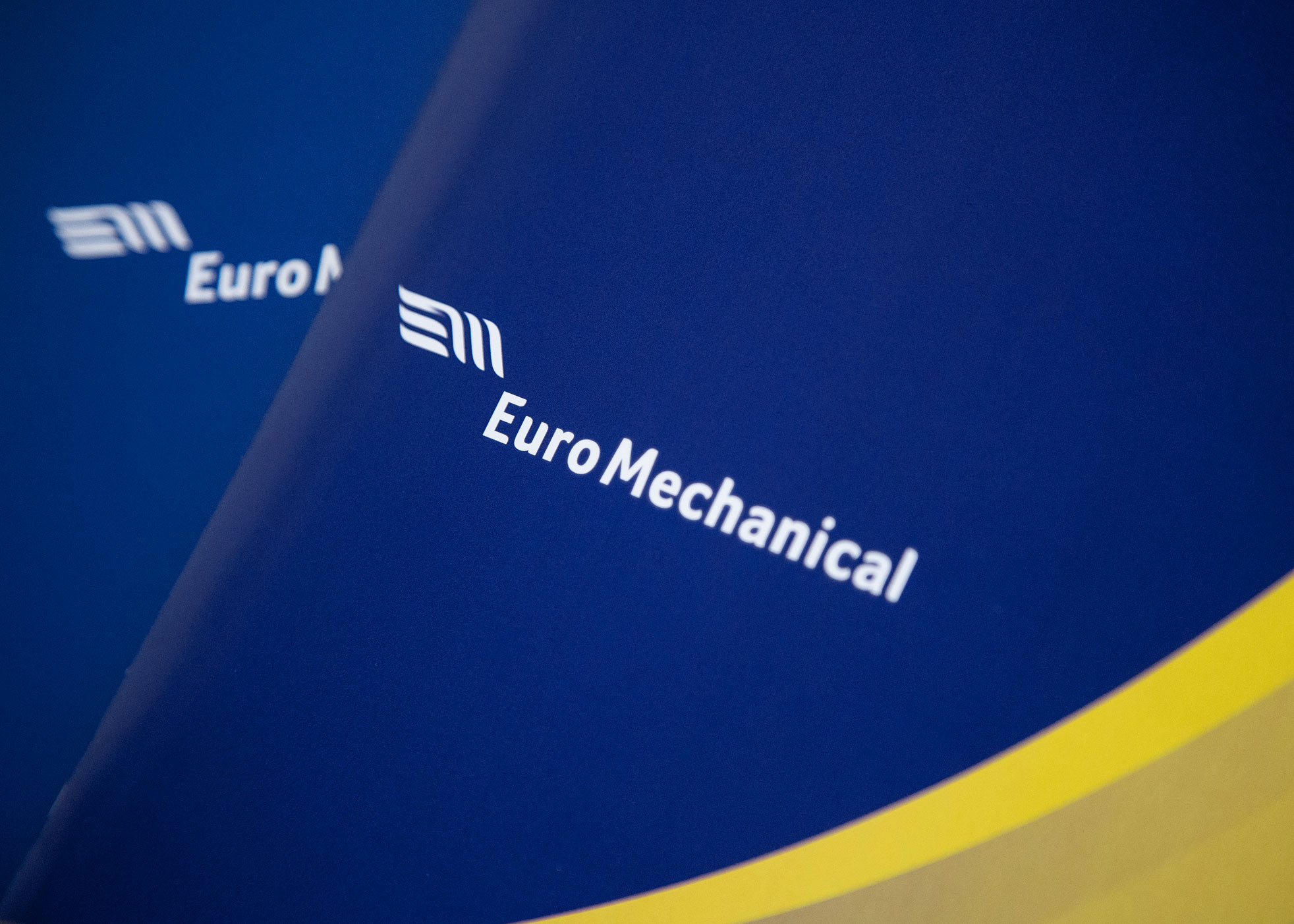 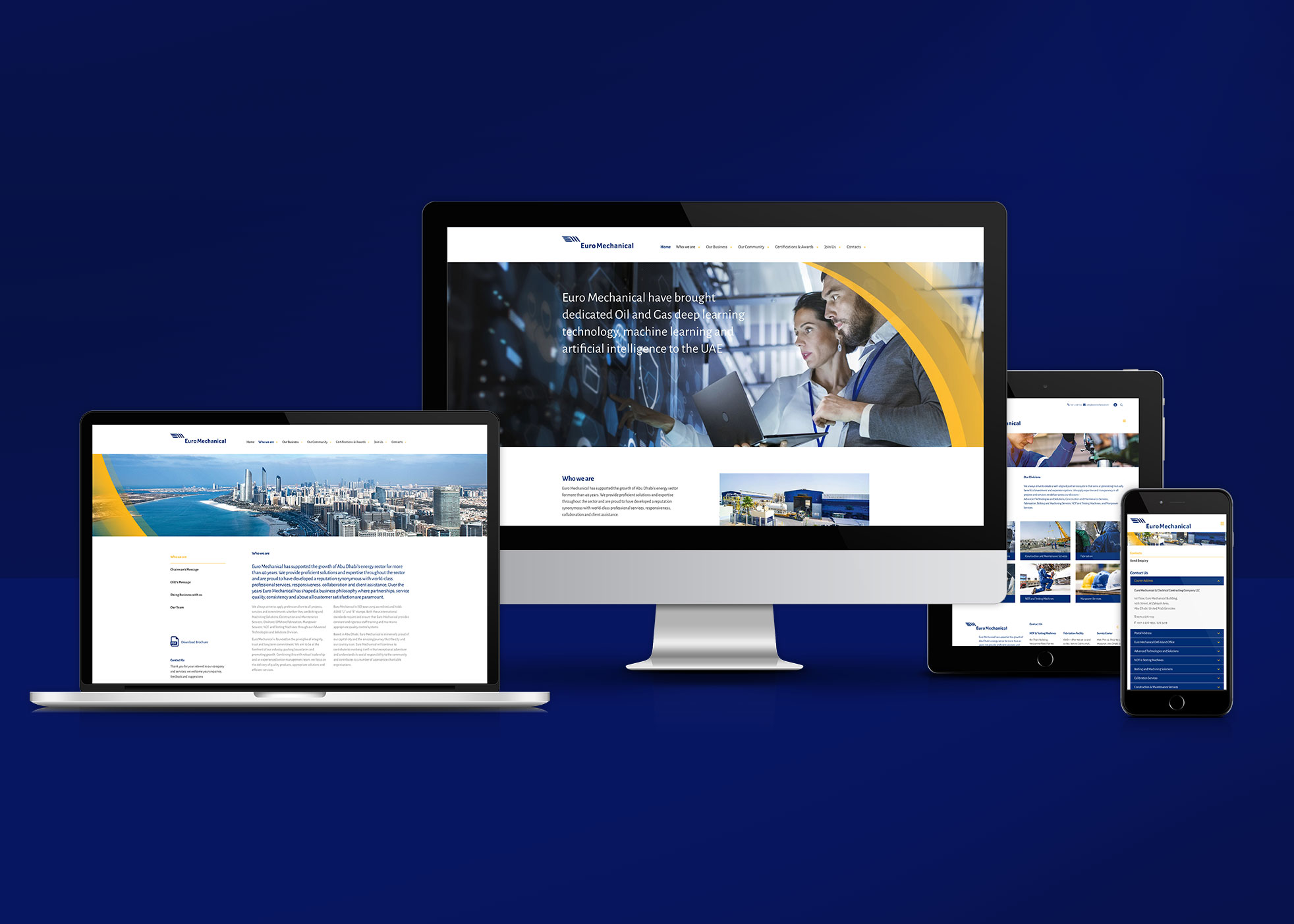 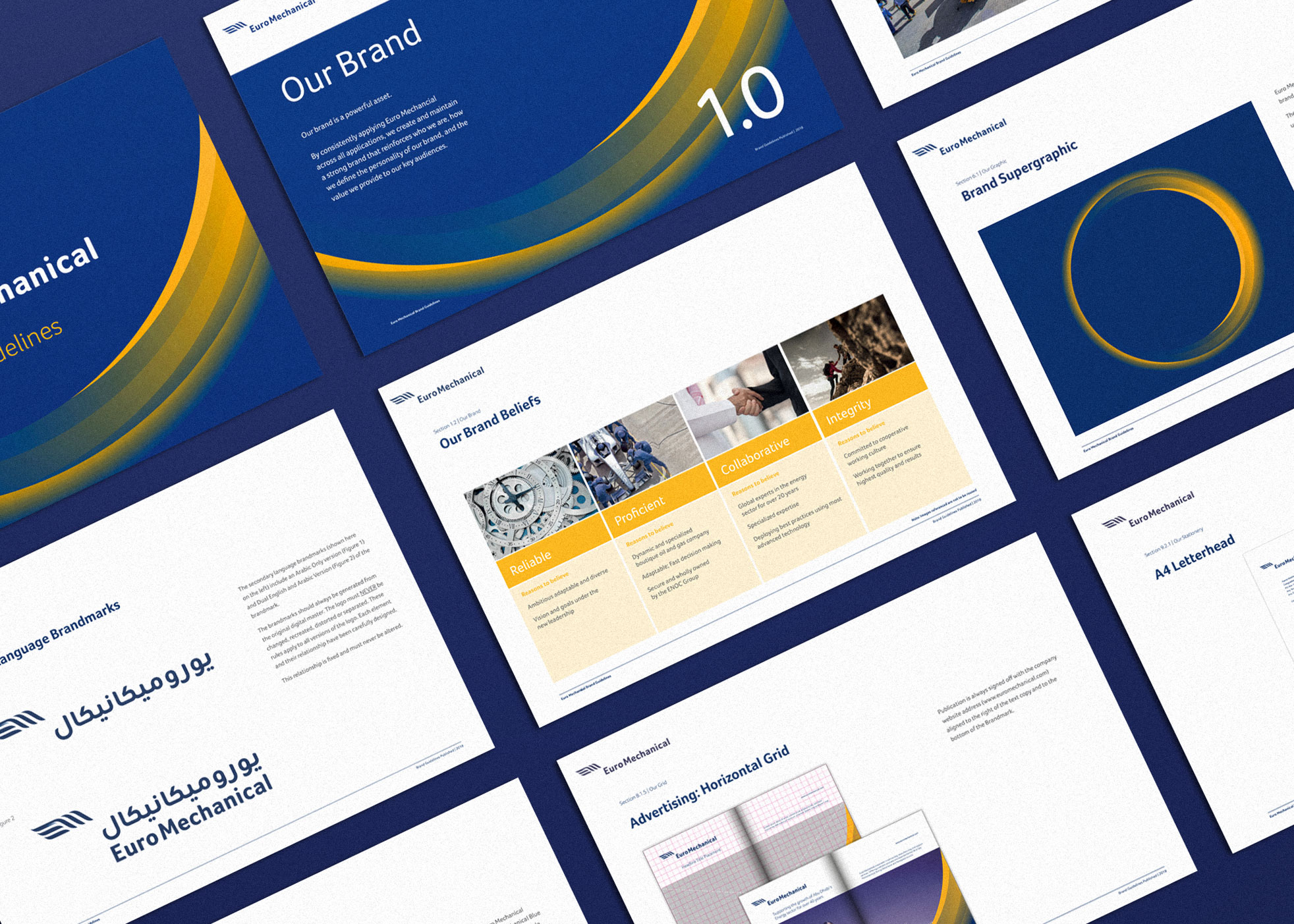 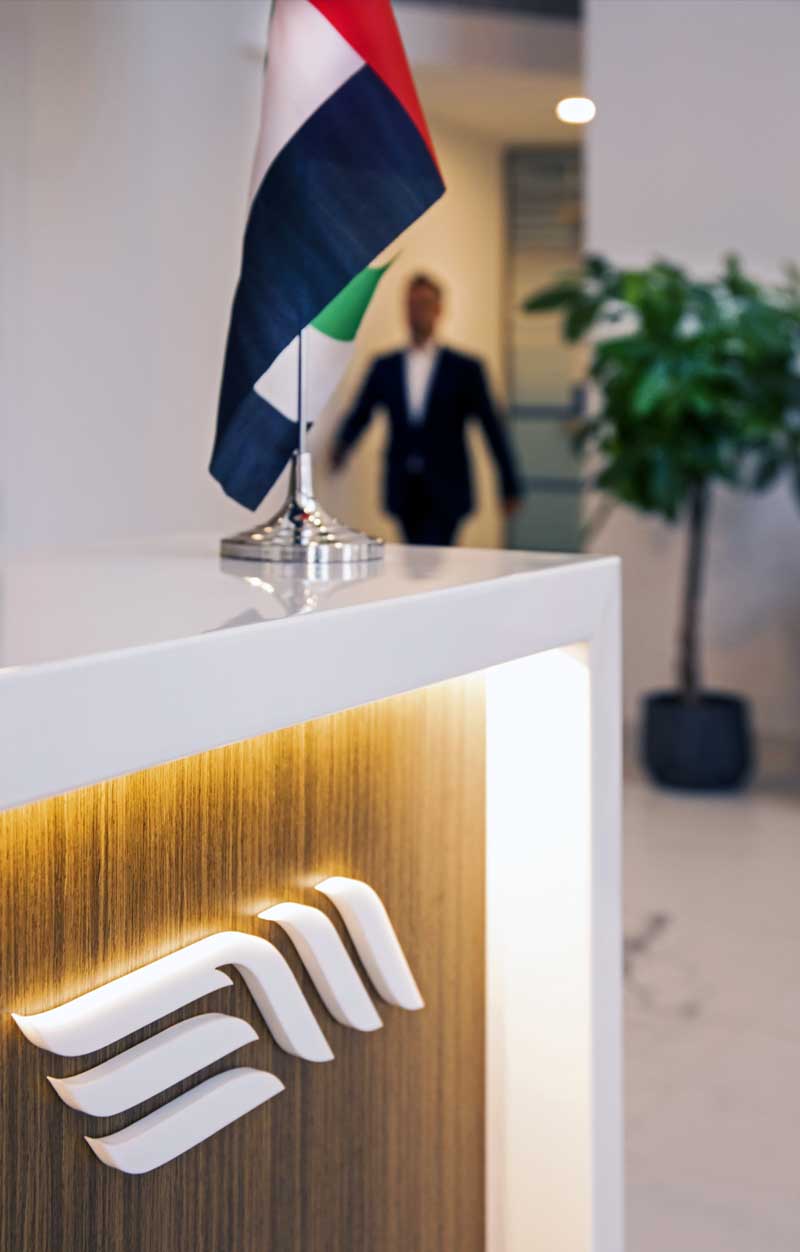 No items found.
The Results 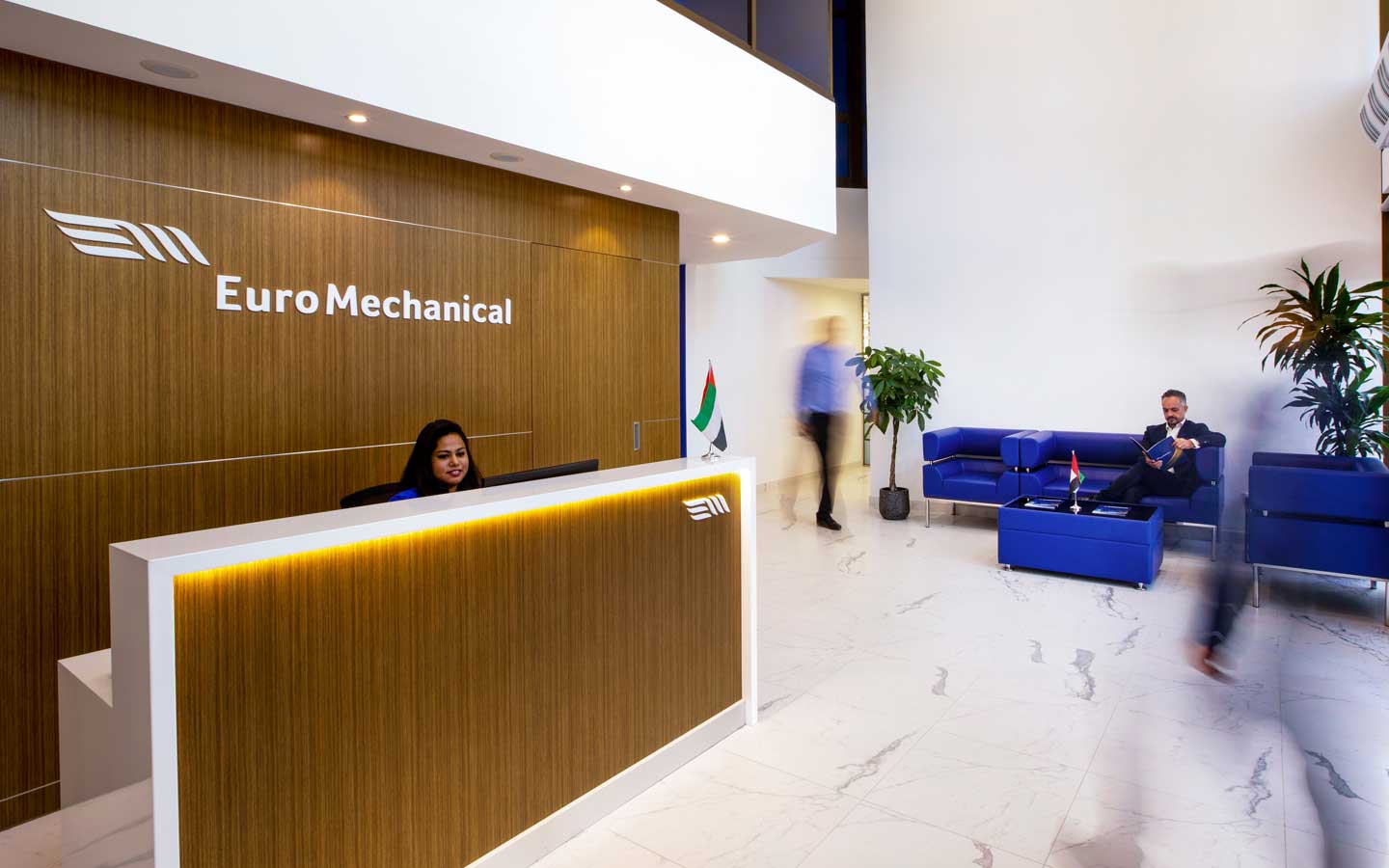 The introduction of the uplifted Euro Mechanical brand had an immediate positive response from its key client database, promoting new business opportunities, new partnerships and collaborations.

The discovery of the brand’s identity supported the direction and development of its key messaging, resulting in improving the company’s sales pitch tonality and structure.The new vision for the company has inspired and strengthened relationships with Euro Mechanical's key client, ADNOC.

With a clear vision for the future, Euro Mechanical became pioneers within the industry in Abu Dhabi, bringing Artificial Intelligence to their sector. With AI being a strategic point for the UAE agenda for development, a message around it has strengthened the brand presence.

“Rebranding of Euro Mechanical has truly opened the next chapter in its history. Jpd team guided us and created a brand story that not only reflected deep company heritage but also is driving us all further into the future. We are truly inspired to see immediate positive results of this exercise in our employees, clients and partners.” 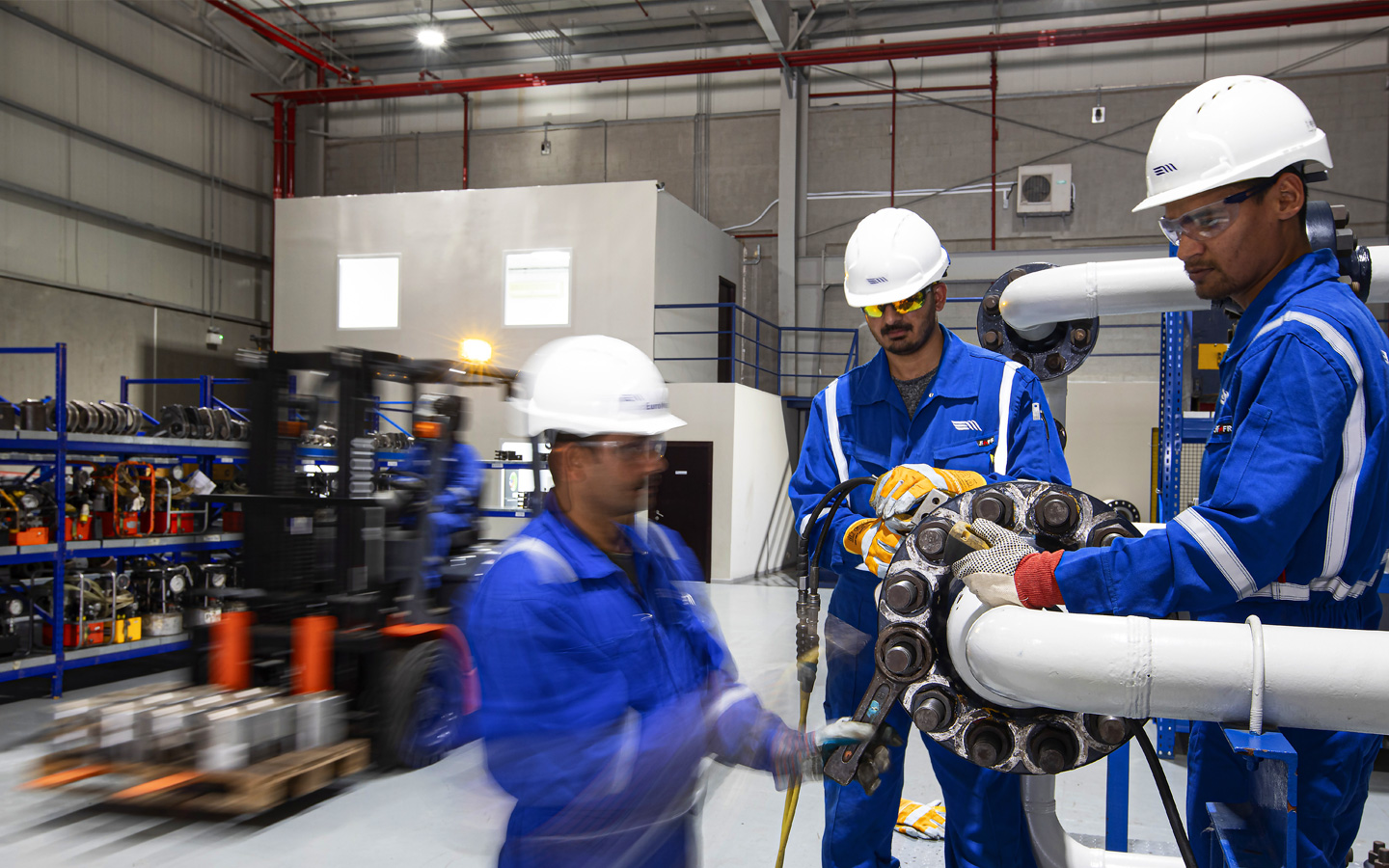 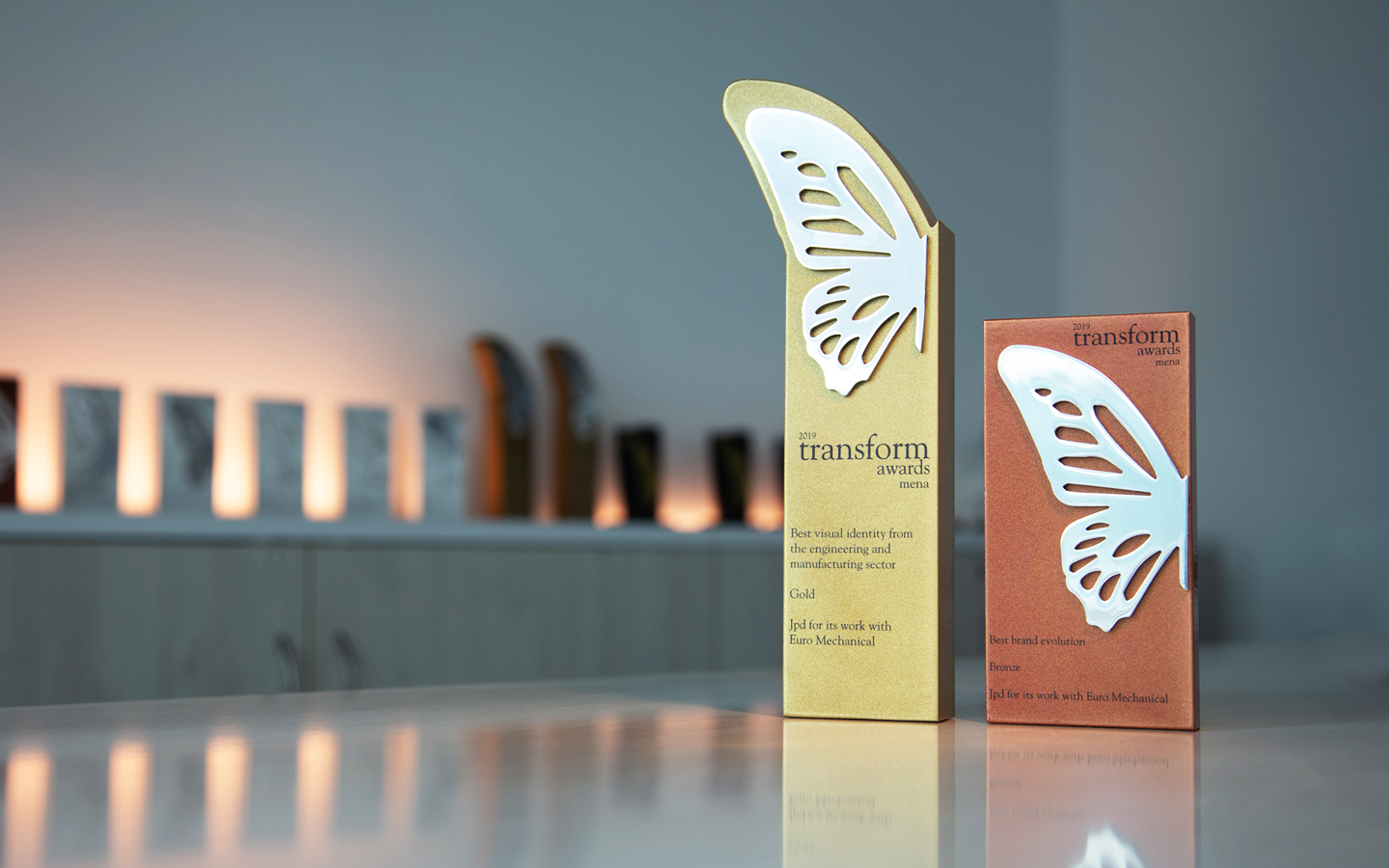 Take a look at
some of our work. 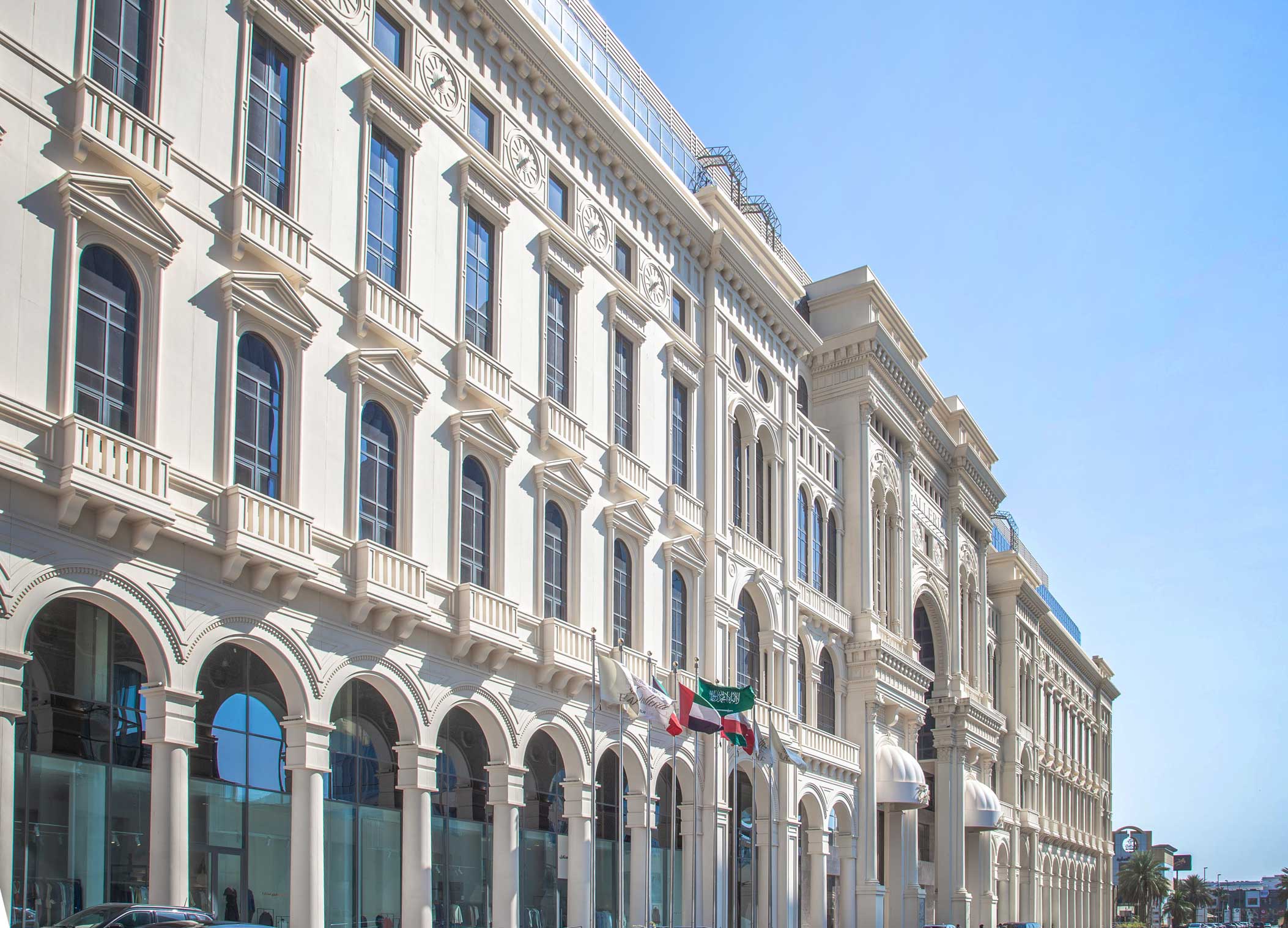 How to reposition an iconic destination into a luxury hotel? 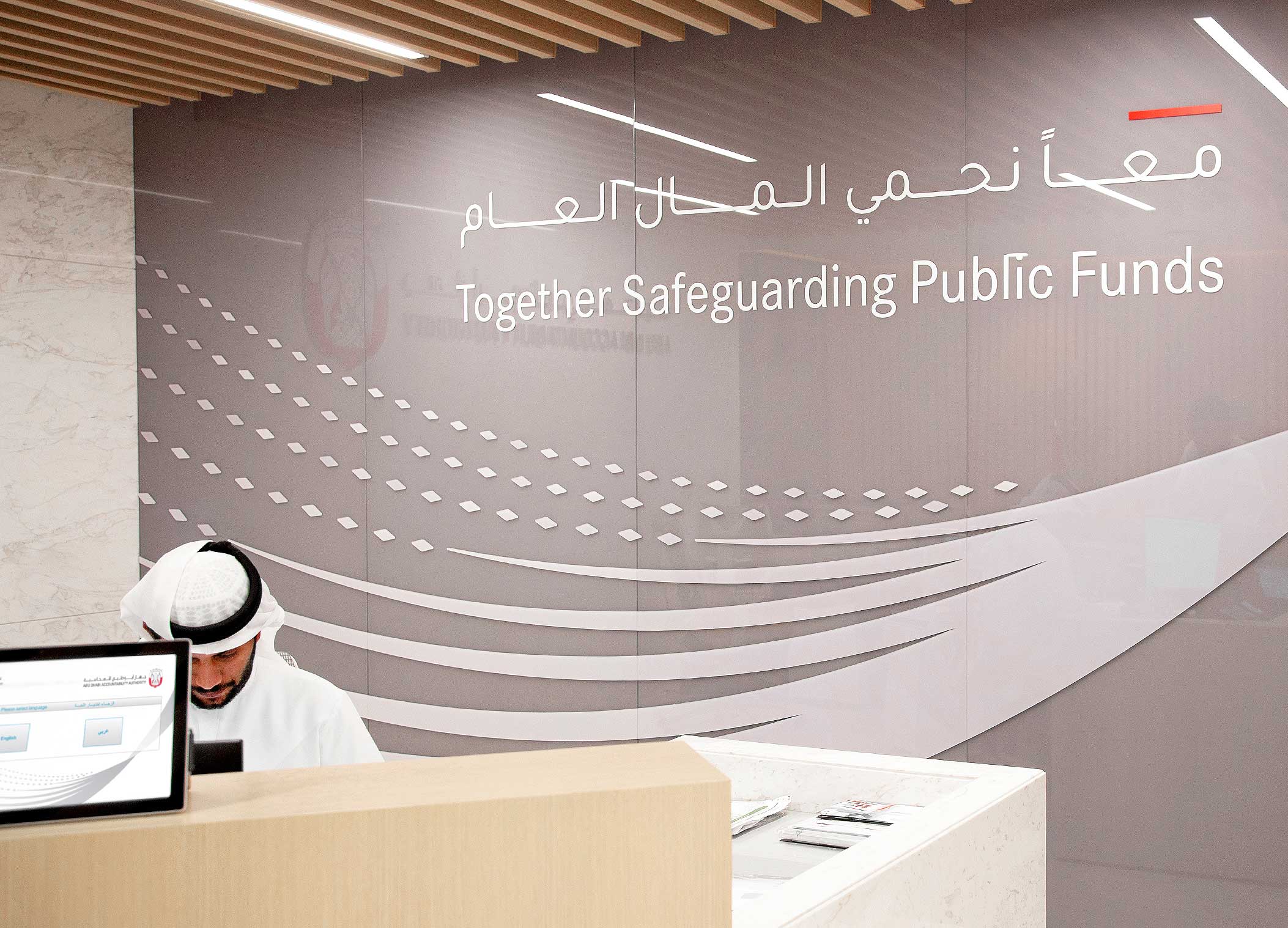 How to define a new brand strategy for the Public sector?